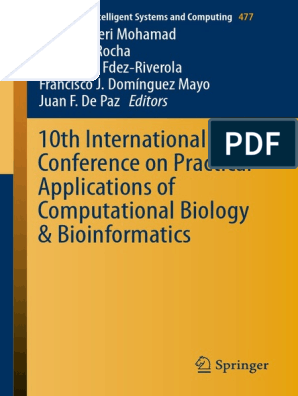 Zhenya Zoning Real Estate Company (ZEN : SLCAPEX), which has indicated its desire to diversify away from being purely a real estate firm, has recently announced the release of its first game of skill, called "Roll 'em". The game was the brainchild of former ZEN(SLCAPEX) CEO Zaldar Rhode and his brother Stewy Rhode, and was actually the second one made by the Rhodes brothers after the return of Stewy Rhode to the game of Second Life after a haitus.

Both games conform to the current ban on gambling in Second Life due to the fact that they are considered "games of skill" rather than "games of chance", and even if that distinction is hard to define, Linden Labs has authorized both "Close Out" and "Roll 'em", and "Roll 'em" has already been copyrighted to lock in it's revenue potential for Zen(SLCAPEX) long into the future.

ZEN(SLCAPEX) CEO Ashleigh Wade lauded praise on the two brothers, stating, "As our esteemed Chairman, Chief ZEN and all around rainmaker he continues to diversify our company by exploring new businesses. In short, ZEN Gaming would like to invite our community to the beta testing of a new Stewy Rhode/Zaldar Rhode product."

Tips For People Looking for a Home in Wilmington, NC.