Looking for a home built with great old solid architecture? Want something besides those cookie cutter homes being slapped up in "planned communities" all over the United States? Do you long for those old homes built with wood and brick and slate? Look no further. Buffalo, New York is the place for such homes, and at a price that may surprice you.

Buffalo, New York was once a city on the cutting edge. In 1901, Buffalo hosted the Pan American Exhibition, and amazed the world by demonstrating the ability to connect individual homes to electric power – something not seen anywhere in the world prior to this. The spectacle of this electric display caused one journalist to assert that Buffalo would shine across the world to be recognized on a par with cities like London, Paris, and New York.

So what, you say? Well, the building frenzy that occurred around the Pan Am Expo saw the construction of unbelievable architecture that, today, can be purchased for a fraction of it's worth. Building and landscape architects such as E.B. Green, Frank Lloyd Wright, and Fredrick Law Olmstead left their footprints all over Buffalo. US presidents, like William McKinley and Millard Fillmore had grand second residences built in Buffalo. And citizens of lesser renown and architects of lesser reputation built with equal quality to emulate.

Today, in a weak Buffalo economy housed in a city that flourished as part of the "Rust Belt" age of manufacture, but now struggling to re-invent itself for the 21st Century, these grand old homes, and exquisite pieces of historical real estate can be purchased for a fraction of their worth. Where else could one purchase a 4000 square foot home, with three floors, oak paneled walls, crown molding, leaded glass windows, slate roof, and yes, even a carriage house out back, for less than $200,000? Where else could one acquire a home built by a master architect for that same price? Nowhere else, but Buffalo, New York.

Come take a tour, virtual or real, through the great old architecture of late nineteenth and early twentieth centuries, and get lost in the grandeur of history. And buy a piece of it for a song.

The Rising Cost of New York Real Estate
Next Post » 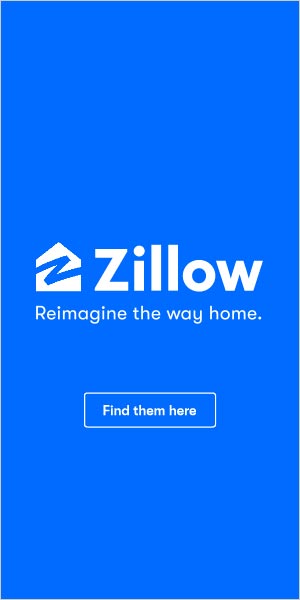